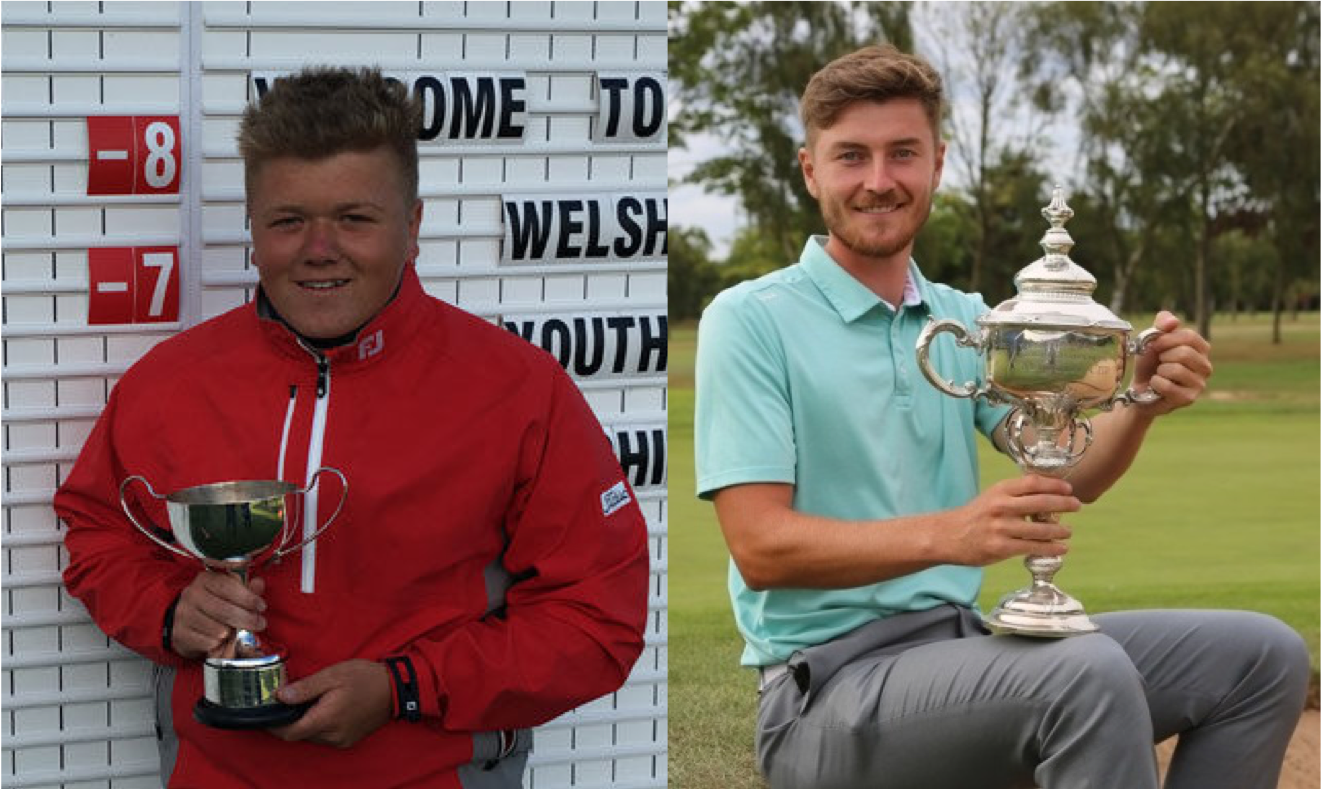 Nine players will comprise the men’s squad with a further eight taking part in ‘A’ squad training.

Brabazon winner Ben Schmidt from Yorkshire and Walker Cup player Tom Plumb from Somerset are included in the men’s squad.

Northamptonshire provide a trio of players for the squad in the shape of Ben Jones, Robin Williams and Callum Farr.

Jones (pictured above) reached the semi-final of the Amateur Championship in 2019 and retains his place while Williams steps up from the boys’ squad after a year in which he won a professional event on the MENA Tour.

Farr – runner-up in both the Spanish and English Amateur Championships in 2019 – makes the move from the ‘A’ squad.

Northumberland’s Matty Lamb – runner-up in the 2019 St Andrews Links Trophy – is included alongside Gloucestershire’s Joe Long who graduates from last year’s ‘A’ team.

In 2020, the England men’s squad will travel to Royal Dornoch in Scotland to defend their Home International crown won in fine fashion at Lahinch Golf Club in September.

They will also compete for the 2020 European Team Championships which will be held in July at Hilversumsche in the Netherlands.

A good showing at Hilversumsche would open the door to the world championships to be staged in October in Hong Kong.

The season tees off with a challenge match against France at Ganton Golf Club on May 9-10.

As well as attending regular coaching sessions, six players from the ‘A’ squad will take part in the annual Costa Ballena Octangular in January 2020.